The United States government's flagship international exchange program, the Fulbright Program is designed to increase mutual understanding between the people of the U.S. and the people of other countries.

For the past two years, Gale has been teaching in South Dakota through the Teach For America Program, which enlists high-achieving college graduates and professionals to teach for at least two years in low-income communities throughout the United States. The highly selective program accepts about 15 percent of its applicants each year.

“Joe distinguishes himself through his care and concern for the betterment of others, and through his respectful, culturally aware and humble demeanor. His commitment to being a positive representative of the U.S. is worn like a badge of honor.  While abroad and now as a member of the Oglala Lakota community, Joe demonstrates a strong sense of diplomacy, with a respect for others’ backgrounds and opinions and a deftness in articulating his own views and experiences.  I believe he will be an excellent ambassador and model representative of the U.S. during his year in Turkey,” says Stonehill Dean of Academic Achievement Craig Almeida.

For Gale, the transition from the Teach for America Program to the Fulbright ETA Program is an ideal step.

“I have a keen interest in foreign affairs and my work in South Dakota taught me the power of meaningful dialogue between people of different backgrounds. I applied to teach English in Turkey in hopes of using the skills I gained through TFA in an international setting. A chance to go abroad, learn a new language, and immerse myself in a completely different culture is incredibly exciting to me,” says Gale.

A social studies teacher at Little Wound High School on the Pine Ridge Indian Reservation in Lakota, South Dakota, Gale is a member of the school’s Gifted and Talented Education Committee as well as its Anti-Bullying Committee.

While the past two years in South Dakota has at times been difficult, Gale says he wouldn’t trade the experience for anything. 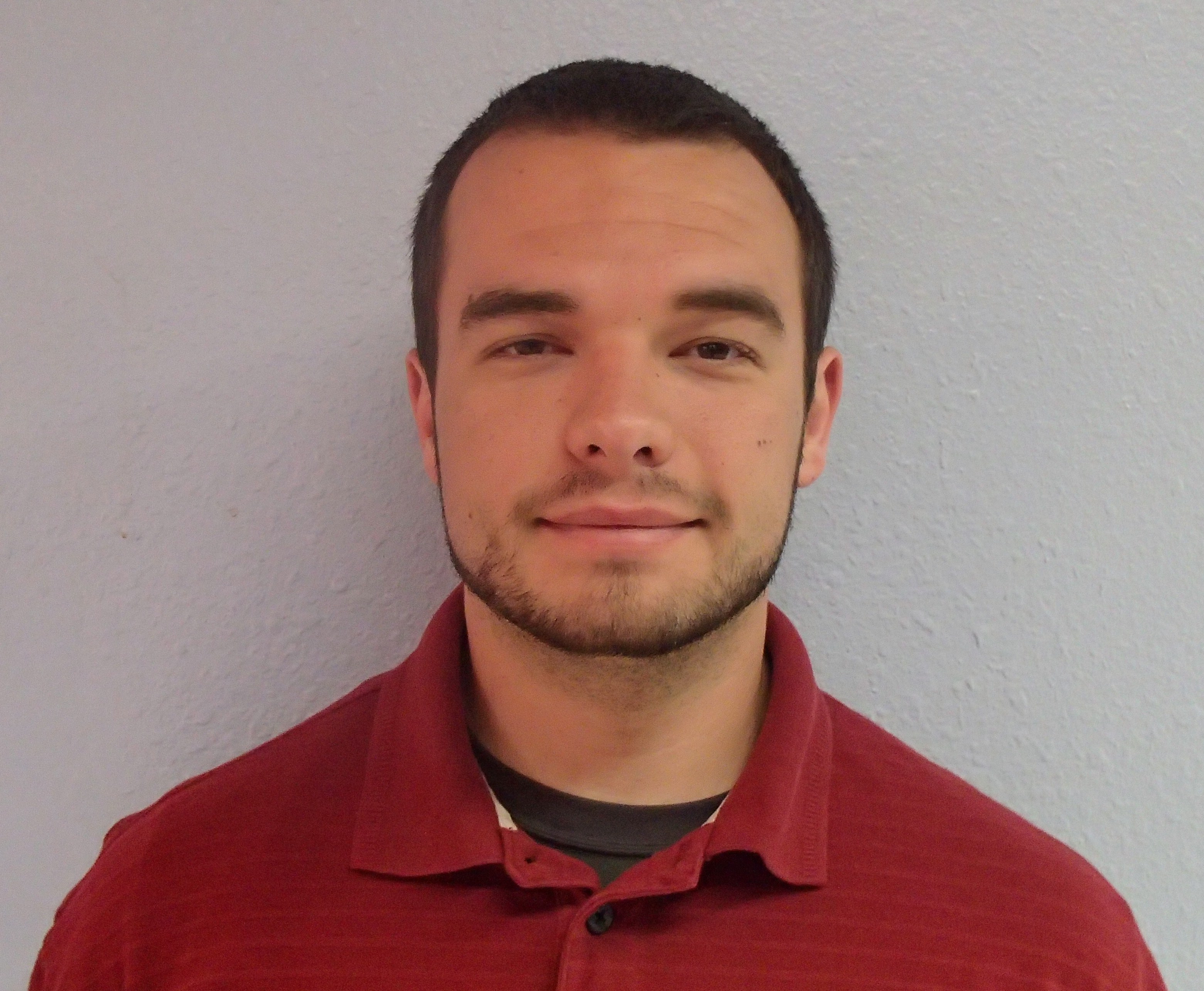 “I have had the chance to work alongside incredible people and teach fantastic kids in a beautiful part of the country. The Lakota community, especially the children, inspire and humble me daily, and that is not hyperbolic in the least.”

At Stonehill, Gale was the recipient of the 2013 Thomas J. Clarke Annual Award, which is given to the top students in the History Department.

He credits his experience at Stonehill and in particular, Professor of History James Wadsworth, with helping prepare him for the rigorous challenges that come with both the Teach for America and Fulbright programs.

“I personally know I would not have this opportunity without Professor Wadsworth. I find it incredibly difficult to articulate just how much of an impact he had on me as a student,” says Gale.

“He was an excellent role model and academic adviser, never hesitating to sacrifice his time when I came to him with questions or needed a bit of guidance. If I ‘think, act and lead toward the creation of a more just and compassionate world’ then I learned how to do so mostly from Professor Wadsworth.”

About the Fulbright Program
The Fulbright Program was established by the U.S. Congress in 1946 under legislation introduced by the late Senator J. William Fulbright of Arkansas. It is sponsored by the U.S. Department of State’s Bureau of Educational and Cultural Affairs , which works with private non-profit organizations in the United States and with U.S. embassies and binational Fulbright Commissions abroad to administer the Program. Policy guidelines are established by the presidentially-appointed J. William Fulbright Foreign Scholarship Board, which also selects the recipients of Fulbright awards.