To say that Stonehill’s tenth president, Rev. John Denning, C.S.C. is reserved if not modest is something of an understatement. Recently, however, the Student Affairs Administrators in Higher Education organization (NASPA) thrust him into the spotlight by presenting him with its Region 1 President’s Award for his record of advancing the quality of student life at Stonehill over a sustained period of time.

The nominating letters for this award include many touching anecdotes about Fr. John and his leadership all of which stress that he is an intentional, kind and genuine leader who deeply values the student experience. He is present for students in ways that might not be expected for a busy college president—from attending athletic games (and not just the championship ones), eating in the dining commons and carrying boxes on move-in day to making sure a student had his broken eye glasses replaced and another student was personally cared for upon returning to campus after a family tragedy.

Below we share excepts from the six nominating letters that made the case for honoring Fr. John to NASPA, which is the home for student affairs professionals from vice presidents to undergraduate student leaders considering a career in the field 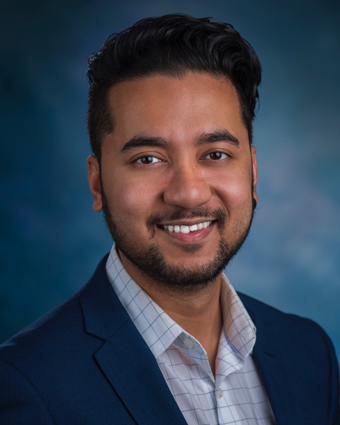 When Prithak broke his eye glasses sophomore year at Stonehill, he couldn’t replace them immediately. An international student from a working class background in India, he had to save before buying a new pair. On a visit to the Office of Intercultural Affairs, where Prithak was working, Fr. John asked him what had happened to his glasses. Prithak explained. Fr. John nodded and left. Within 20 minutes, a call came from the President’s Office, saying someone would take Prithak to Lens Crafters to get new glasses.

“I was incredibly moved by that gesture; which was one among many that showed how much Fr. John cared for his students…he represents what it truly means to be a passionate, socially just, caring and student-centered community leader,” explains Prithak. 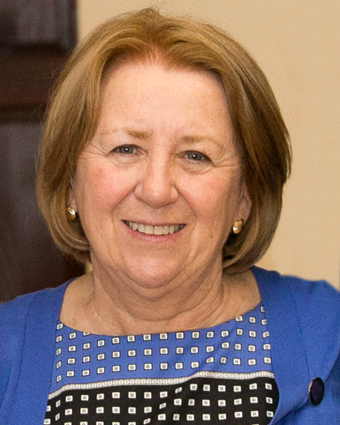 Liz recalls meeting Fr. John for the first time just days after her husband and class mate, James, was killed when United flight 175 was crashed into the second tower of the World Trade Center on September 11, 2001. Then the Director of Campus Ministry, Fr. John, along with Rev. Rudy Carchidi, C.S.C., visited Hayden and her daughter, Elizabeth, who was in her second year at the College, to offer “comfort and care to a family shattered” by the events of 9/11. That visit is fixed keenly in Liz’s memory.

“My family and I experienced the special gift of Fr. John Denning. It is a gift of grace cultivated out of goodness. His presence is genuine; he listens, and he responds from the heart and the mind. He presents steadiness, attentiveness, concern and caring. Beneath his gentle manner there is a deep current of strength, compassion, and integrity. During his visit, he was not merely serving the needs of a student and her family as Director of Campus Ministry, but he was fulfilling an inner calling to care for those in need,” Liz wrote. 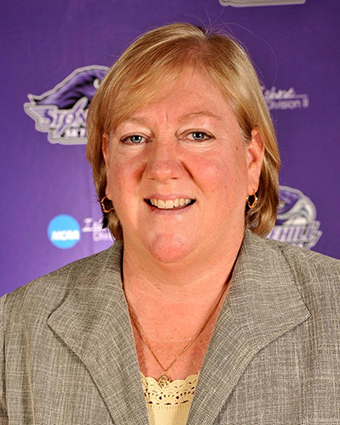 In her nomination letter, Trish, who has worked with Fr. John over 18 years at the College, shared how he really works to invest in every student’s experience.

“You will see him walking the campus and in dining halls talking to students. What makes Stonehill different is a genuine care and compassion for the students, which starts at the top…One of the things I tell recruits is that the President of the College will not only come to games, he will know your name and ask about the season. This kind of interest in and support of the student athlete does not happen at all colleges. Fr. John has invested in our student-athletes, from insuring equal opportunities for women, to providing all the resources needed for student-athlete success,” Trish noted. 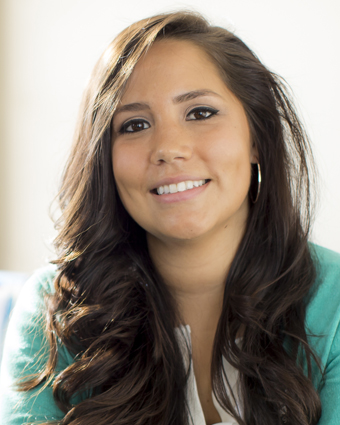 Having worked closely with Fr. John from 2014 to 2019, Connie recalls that on her initial day of work at Stonehill, Fr. John caught her off guard by being one of the first people to pop into to see her in the Office of Intercultural Affairs to say hello. That gesture, she says, is “indicative of who he is as a person and leader: welcoming, personal and connected.”

“What I admired most about Fr. John is his capacity to be humble, caring, and human with marginalized students when they raised concerns to him. His ability to listen, take feedback, and make students feel heard is what I believe makes him different from many presidents. Fr. John has a tremendous amount of responsibility on his plate; however, he never loses sight of what is most important: the students, ” wrote Connie. 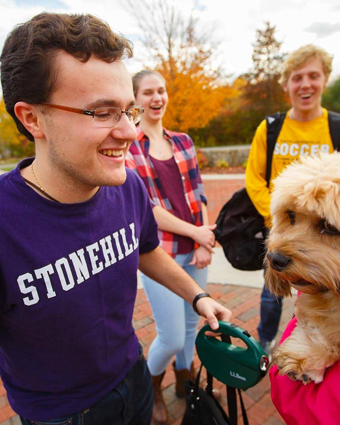 Director of Events at JATB

Taking a tour of the College, Jimmy and his parents ran into Fr. John as they were walking on campus. Warm, welcoming and personal, that encounter influenced Jim’s decision to attend Stonehill and it was something he witnessed during his four years here.

“For someone in such a visible and esteemed role, his quiet demeanor, humor, and kindness left an impact on me. He was inclusive, attentive, genuine and was always a listener. I know a president’s schedule must be pretty busy, but Stonehill’s president was never too rushed to shake a hand and say hello and never too distant to attend a student club event,” Jim explained in his nomination letter, adding “No organization and no administration is perfect but I happen to also know that within any organization, any and all criticism is quickly directed upward. I have always admired how Fr. John responds to criticism and adversity with a very open, human response and with grace and professionalism.” 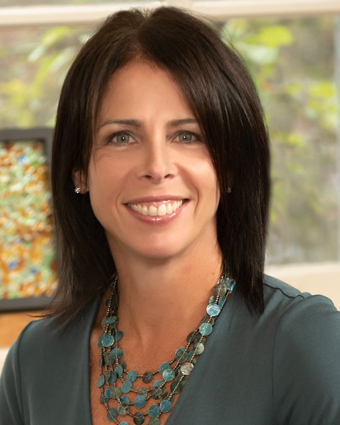 For Pauline, Fr. John has placed the student experience at the center of everything he does, always working to ensure that everyone at the College does the same.

As she wrote in her nomination letter, “For Fr. John, centering on the students is what he has been called to do. Whether it is attending to a student’s family member’s funeral, flying across the country and driving three hours to watch three students race for less than two minutes within a national competition, or running alongside our field hockey team in a 5k to raise money for a sick teammate, Fr. John demonstrates his genuine care and compassion for our students.”

When racial tensions rose on campus last year, according to Pauline, “Fr. John worked with members of our division and others across campus to bring students together, actively listen, speak from the heart, re-build trust, and develop strategies to “act with” and alongside our students in addressing real concerns on our campus, especially for underrepresented students. Yet, he did not stop there. He followed up and checked in often with staff and students alike to ensure that true action was taking place so that we can become the community we hope to be.”