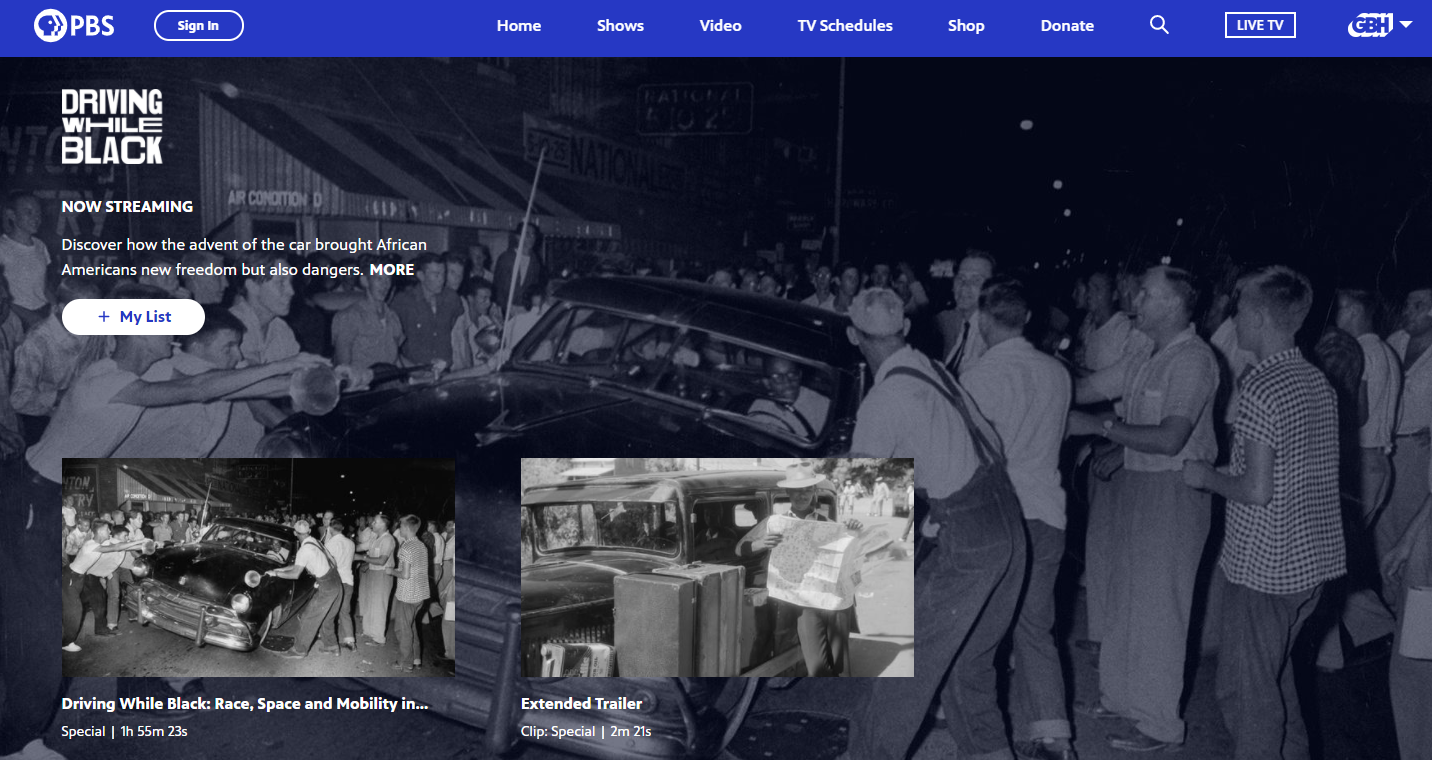 Despite much recent talk about issues of race and inequality in the United States, many misconceptions persist. Misconceptions exist about topics such as affirmative action, Black parents' views on the value of higher education, the need for reparations, to name a few. Several recent projects have been designed to assist in dispelling some of these misconceptions and creating better understanding. The Washington Post’s Michelle Singletary writes of her personal experiences with misconceptions about race in a new series called Sincerely Michelle. If you prefer not to read, she was interviewed by Megna Chakrabarti on the OnPoint Podcast. I guarantee that you will learn something. Additionally, the new PBS documentary Driving While Black will give you insight into the history behind the experience. This rich, detailed documentary explores the complex history of restrictions on the movement of African Americans from slavery to the present. The film explores not only the modern-day issues of the policing of African Americans but also the deeper ones about the American Dream denied them. "Americans love to celebrate their history, but they don't like to look at it very closely," historian Craig Steven Wilder says. That's a shortcoming that "Driving While Black," for those who take the time to watch it, meticulously works to correct.

The Library is here to help!